Wow, Bitcoin must be dead because it’s so dead that it’s going to be used in a market that hosts games to 75,000,000 people worldwide. It is grand news that Steam who is an online gaming provider is going to let gamers purchase from their selection of 781,000,000 registered games. Although the real story, in my opinion, is that there will be a notice to all 75 million of them that Steam is accepting Bitcoin which is going to blast Bitcoin into the hearts and minds of people that use Steam.

Why is this a good thing you may ask? Well, if you have ever purchased advertising you might see the benefit of 75 million people seeing your product. The thing is with 75 million people accessing steam mostly on a daily basis the word will get out to all of them or at least the ones who purchase things that Bitcoin is accepted, and they will ask what is Bitcoin? How do I get Bitcoin? How much does Bitcoin cost?

These three questions are just some of the issues that will come up and will bring a flood of people into the BTC community which is amazing for everyone in the current community of Bitcoin. While some individuals who love to pay for advertising on Steam I don’t believe they have that option but Steam states that Bitcoin is an increasingly popular payment method in a post they made and that soon they will be implementing Bitcoin support.

This release of information from the game provider Steam will get press and it would not be surprising if it also got news media on TV. If you think the buzz has died, or BTC has died you can see the leaps and bounds of major corporations that are moving to use this currency that the only thing dead is your idea of Bitcoin’s future. Can’t wait to see how many more people flood into the Bitcoin fold because of Steam, thanks, Steam! 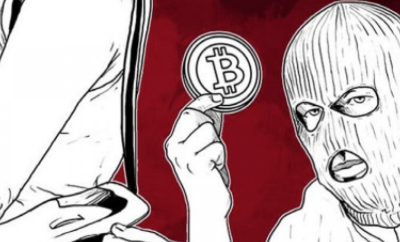 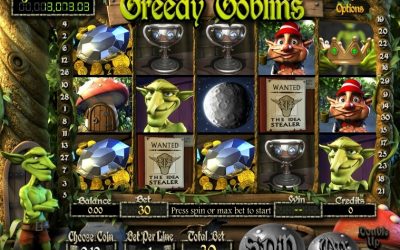 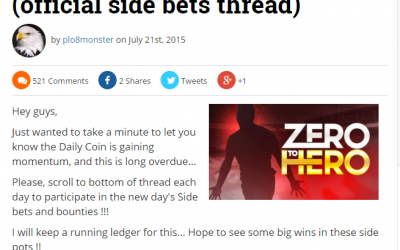 Side Bet On The Daily Coin At Betcoin 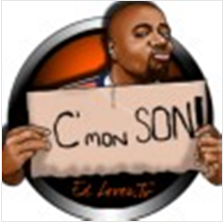 Interview With TuxedoMaskPoker At Betcoin