You know that miners get paid fees and that they make transactions go through but won’t most people including myself don’t often think about is that what if the fee was the amount of BTC to be sent and the amount sent was the fee. How could this happen? A simple slight of hand could cause this and this is exactly what happened recently where a Bitcoin user sent out 0.001 and put out a custom transaction fee of 291 Bitcoin.

No joke here people you can view the transaction here. While this is an amazing feat to have happened it is quite sad someone lost over $100,000 in Bitcoin due to a error in typing out a transaction.

What can be done for the person who sent out a transaction with 291 Bitcoin and can the user get their Bitcoin back? The simple answer and final answer to that question is that no the miner owns the Bitcoin as the miner processed and collected whether the guy made a mistake or not the guy who sent the BTC does not get it back.

Of course that is the same as a person accidentally leaving a $100 bill for a tip instead of a $5 if he doesn’t notice right away the person won’t be able to get the money back because he tipped it.

The only thing I get from this story is while Bitcoin is a good currency to use you must remember it is not regulated and mistakes can happen because of this as there is no system to check for such gross inaccuracies such as sending out a fee of $100,000 on a 4 cent send. So be careful when sending out Bitcoin and don’t cost yourself a couple of new cars like the user explained in this thread did as you will be kicking yourself for a while. 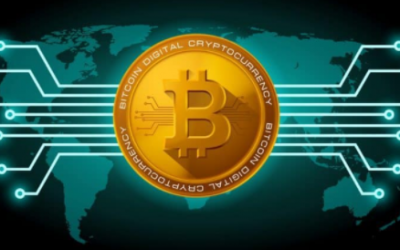 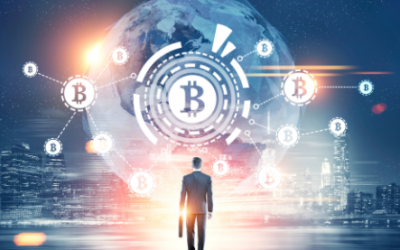