When America began there were witch trails this was made famous by the Salem witch trails, and while today many people are allowed to say promote or do Witchcraft all they want due to the religious freedom and I am not talking about worldwide but at least in America. If people were writing about or using the title or term Witchcraft in Salem times well, there wouldn’t be much time left for them but today people are using Bitcoin and using Witchcraft or at least the word to promote it.

Now while this website Witchcraft.se seems harmless the truth of the matter is its using Bitcoin keywords to bring in traffic to a site named Witchcraft. Now you might say there is no harm in that, but the damage would be visible when the Witch Trails were happening in Salem. Now, what is the harm? Well getting people to understand the word and therefor spawning thoughts of Witchcraft pushing it down the throats of religious zealots and individuals around the globe.

Now I am a Christian, and I find not much wrong with this website if anything at all besides horrible ad placement. I am just pointing out that even with Bitcoin the Devil will get his Due.Learning can come in the form of promotion or the form of sales of Witchcraft materials for BTC. Of course, Drugs and many other horrible things are sold for Bitcoin, but that doesn’t make it alright.

Are you religious? Do you think a website promoting the term Witchcraft sets a good example for the people who use Bitcoin or for people coming into the Bitcoin world? I will give my answers to these questions below I just thought this would be an absorbing topic to cover, so I decided to cover it with this piece of Bitcoin news.

Am I religious? Yes, I am religious and believe in God. Do I think a website promoting the term Witchcraft sets a good example for people getting into or already into Bitcoin? Well I am in Texas, and I know for a fact that is a Lucifer’s Church in Old Spring Texas, and so I would say that people see Witchcraft claiming and or believing it to be entirely false.

Now believing something is fake doesn’t make it so just like thinking the world flat doesn’t make that say. Will people regret putting Witchcraft in movies, websites, and even children’s books? I don’t know, but I can’t wait for the next Harry Potter series movie to come out yes it is coming out yes this is 4/19/2016 and yes it is going to be awesome. Hope you enjoyed the post! 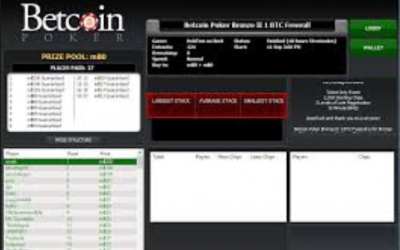 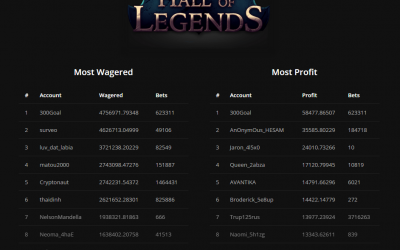 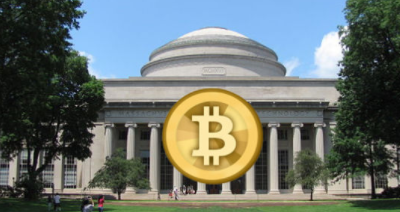