You know how a recent Bitcoin developer decided to quit saying Bitcoin has failed because there are limited amounts of transactions that can go out on Bitcoin’s network? I Yeah the guy… Well, I won’t mention any names wait it was Mike Hearn. Now there is some fantastic Bitcoin news today, and it is that the Bitcoin network will have an upgrade, and the upgrade will probably roll out quite soon.

The update is going to be giving the entirety of the Bitcoin network the ability to run more transactions, which was exactly why Mike Hearn had said the Bitcoin network would fail. This surprising development in the Bitcoin community is surely going to strike a good note for us who love BTC. Good news should also bring a small if not significant price increase for the amount of USD that a Bitcoin is worth. Why would it increase the amount a Bitcoin is worth? Well, it is because there is more stability with more transactions and this shows that with more transactions being able to be allowed now if that ever becomes a problem in the future well the Bitcoin community can just increase it again. The facts mentioned previously are just one of the major ways Bitcoin is growing its global and digital footprint.

The news is not all good heads in some departments of government are calling for “regulations” on Bitcoin and Bitcoin companies. The truth of the matter is that I am an American I could give a care less what those crooks say, they have been hitting the dog a little too much nowadays and they are going to get bite by the American “dog” soon enough. One thing to mention is that Goldman’s Sach’s got an okay to pay billions for finical problems recently, and they have tons of regulation so what does regulation do? I am sure the people in government just want to police and further tax BTC.

Also, CoinAnalytics an innovative intelligence company in the Bitcoin world has re-branded their name to Skry. The one thing that I see that is happening that is causing a problem for Bitcoin to take over the world is that many exchanges nowadays are location based I feel there is no room for that in the Bitcoin world and only stops growth or at least slows it down.

What do you think will be the next significant move of Bitcoin developers? Now they are making the network able to do more transactions and be more privacy secure what could be next? Comment below with your answer. 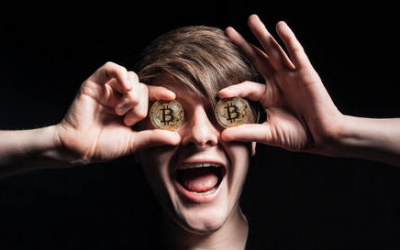 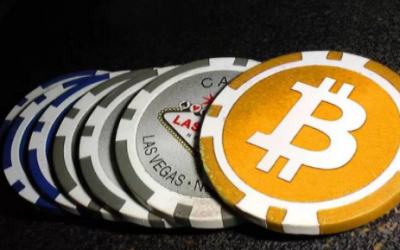 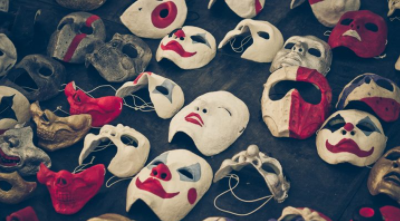 The Truth Behind Satoshi Nakamoto