Currently, Last Bitstamp BTC trade: $217.08 / Coinbase: $217.44 is the current value of Bitcoin. Last week the value of Bitcoin was at $300 meaning people were buying and selling Bitcoin at $300 you can sure say the fall of Bitcoin or at least a fall has happened. The reason people can still invest with Bitcoin is because every time you fall you get back up, and that is what Bitcoin will do is get back up.

Bitcoin has been around for a long time and that being said it has been worth less than $200 and more than $1,000, so there is allot of room for growth. If you are an investor looking to get more money then buying Bitcoin when it falls below $190 is a sound investment. There is a reason to get into Bitcoin, and that is because it is freedom where there is not much freedom around the globe.

The reason I say there is freedom in Bitcoin is because there are no government people who can tell you what to do with the Bitcoin that you have its a free currency with no governing body no one to control the cost only the public. That is the reason if you want freedom, and don’t see much around you then you can have Bitcoin as your little piece of liberty just remember that Bitcoin is not anonymous and to earn the Bitcoins you get in one way or the other whether it be mining or doing tasks online.

If there is one thing here we believe in at Bitcoin Spies, it is freedom and Bitcoin Although Bitcoin may the price only go up from the recent fall in prices and may it reach the $1,000 mark again so people can make 500% ROI on their investment in Bitcoin. 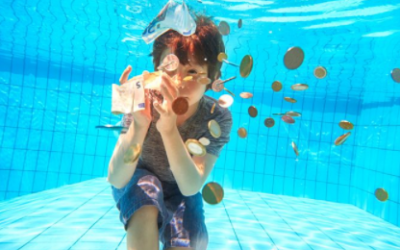 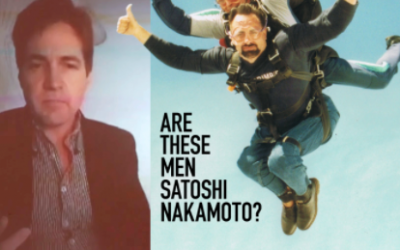 All Signs Point To Craig Wright Being Satoshi 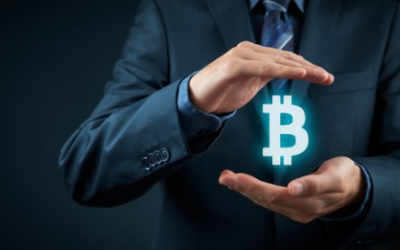 What Is The Bitcoin 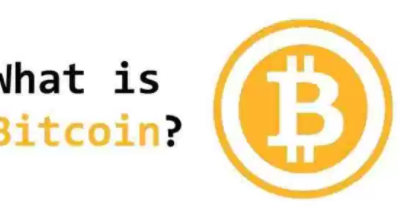 What Is Bitcoin Currency