There are a growing number of places to pay with Bitcoin if you want to spend Bitcoins that you have earned. When paying for something with Bitcoin try to do so when the price of Bitcoin is high you can do this by checking Google and searching 1 Bitcoin in USD <– click there to save yourself having to go to Google and search yourself. Now you may wonder what places accept pay with Bitcoin, well Microsoft for video games currently does so if you are an avid video game player then you can buy Xbox games with Bitcoin, and that can save you money.

If you are a fan of Counter Strike Global Offensive, there are some sites where you to pay with Bitcoin for virtual items. If you are more into other games for example Runescape is moving to accept Bitcoin as a form of payment, and that is great since in 2013 Runescape had over 200,000,000 players.

Depending on which country you are in depends on if Bitcoin is legal or not.  The point is that while most countries do still have Bitcoin legal, there are countries that have barred this great freedom currency because they are not with the terms of freedom at all. One other fact about companies that accept Bitcoins is that more and more move to Bitcoin every day. I read news about no large corporations worth a ton are getting into Bitcoin, but the truth is who cares if they are or not tons of companies are already with Bitcoin and more and more move to get Bitcoin accepted by their company every single day.

When researching Bitcoin which I suggest you do on this blog as well as others you need to know there is a way to spend Bitcoins on nearly anything at Bitcointalk.org from web design to wood sculptures. So if you want to gain items that you can buy with Bitcoin because accessing mine or have had some or just want to spend in Bitcoin then go ahead and do so just make sure you find an excellent exchange rate. 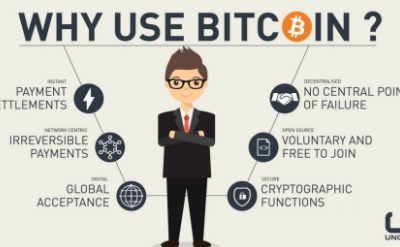 How To Use Bitcoin 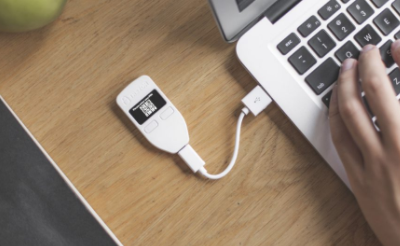 How To Store Bitcoins 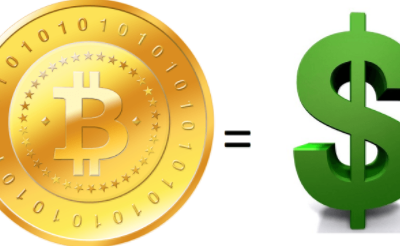