Litecoin has made it over some leaps to gain the pace of one of the best cryptocurrencies but what go may go down. The reason people the cryptocurrency believed in will go down me included is because partially by the large hit Bitcoin took a moment back not much but in the last 1-3 weeks.

I personally hope that cryptocurrency will remain because allot of countries are using it and it is expanding into video currency meaning video games. Steam is a nice place to use your cryptocurrency and that being said Steam is an important part of the way to play video games online.

I remember a while back when Litecoin and Bitcoin where the only main two in the market because everyone was trying to build up only them. That being passed now to bring you a little more truth from the present that when people are stealing more and more of the cryptocurrencies from a large piece of people but that is too much to even come at a cryptocurrency because people do theft daily and they are not saying homes being jacked daily they say nothing or there is a small piece of news on it.

With Litecoin people are believing the price of one may still dwindle from $64 to below another $50 in the US markets and who knows how else this can stop worldwide. I don’t believe that just cause one cryptocurrency is dropping doesn’t mean all will.

About cryptocurrency people are using it more around the any nation other then the own cash they govern. People are still looking for more ways but news more and more news about new money should give every country to have money that is accepted worldwide besides the countries that have outlawed or banned it cause that is a wonderful idea for everyone to stay near the helping of finical freedom. 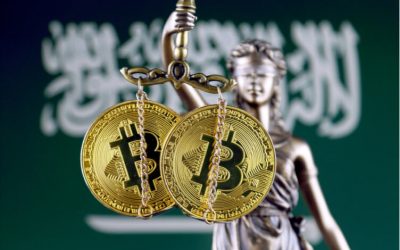 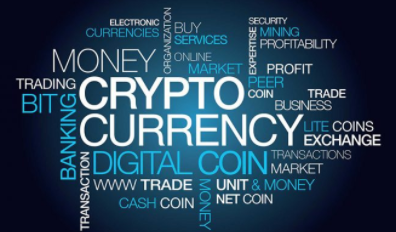 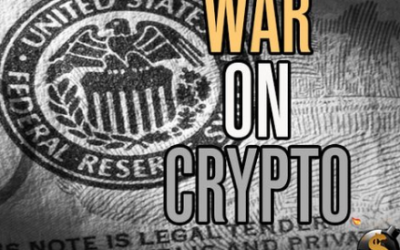 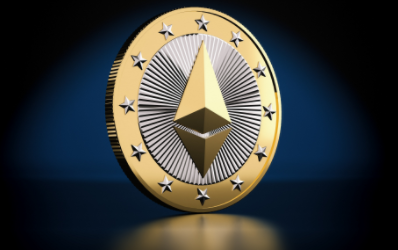