Well if you have been waiting for a miracle in your life Craig Wright it set to produce a Bitcoin miracle within the next seven days. Yes not only will Craig Wright prove that he is the creator of Bitcoin Satoshi Nakamoto but he will follow that with a Bitcoin Miracle.

I for one am not a skeptic I mean why would someone come out and say they were the creator of a cryptocurrency that could potentially put them in a ton of trouble. Since their invention has brought through so much illegal activity worldwide. Aiding and assisting in drug trafficking and such seems to be a bad idea, but that is just one thought I am sure there are upsides to Craig Wright showing himself as the creator of Bitcoin as well. 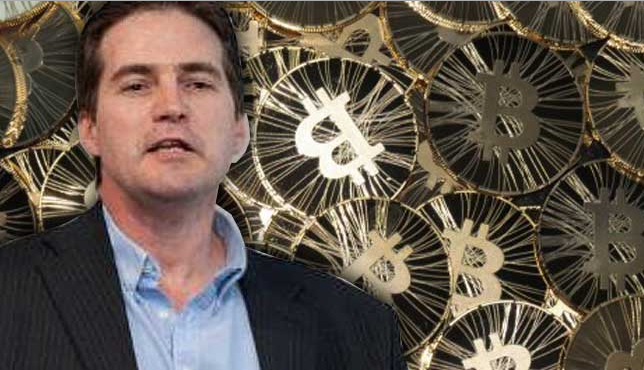 I for one don’t see why the creator of Bitcoin has hidden for so long, but some people like to do that, and the right creator of Bitcoin could be Craig Wright. The one news story that reminds me of someone hiding their identity for some time is Isludr1, who is a poker player who eventually revealed himself and became a PokerStars Pro for a period.

So while some people are skeptical of Craig Wright, I plan to cover whether the Bitcoin creator ever comes out of the closet.

With a provider of currency that took a ton of work and had game worldwide use comes out and promises a miracle, I don’t doubt him as there is seemingly no reason for him to lie.

Now there is a news story that says the story has already been given to a few news outlets and just holding it while it clears whatever stages it has to. Well, I will update this story in about eight days to give the online world to catch the news story or maybe a little sooner either way enjoy this piece of Bitcoin news and others that you can find on Bitcoin Spies! 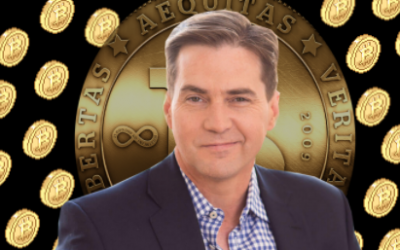 Craig Wright Is Not Satoshi Nakamoto 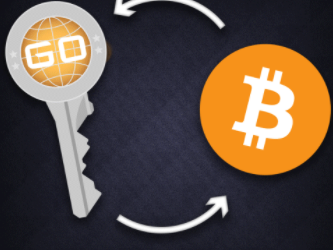 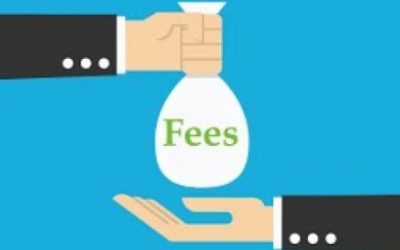 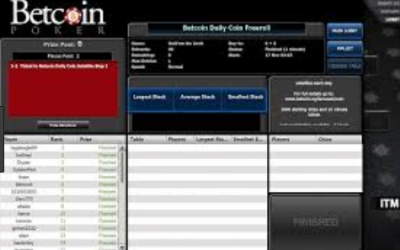