Bitcoin pool is a Bitcoin mining pool where people join up to help each other mine Bitcoins. The reason this is profitable because Bitcoins are usually released in 25 Bitcoins at a time so the profits can be more than enough to ground through the whole Bitcoin mining team. But one thing is that there are allot of people mining in the same area that it’s exciting to have the best hardware in the Bitcoin mining world to be able to compete. You can buy mining power from companies and then get in on earning Bitcoin.

I have never bought mining power yet, but I figure it is a good way to get Bitcoin because I have friends who promote it and get Bitcoins due to that for people signing up. Some individuals make real Bitcoin off buying mining power. The reason to this is because they know the right company or read good reviews about a company. I suggest you do the same when looking to join a Bitcoin mining pool or check back here in the future as I plan on writing about some Bitcoin mining pools in particular so that you will know of some places to buy it.

Usually, there is a 2% fee on each Bitcoin mining pool to keep the website/service working so keep that in mind when getting the Bitcoins from these types of services. It is well worth it though because one Bitcoin is at the moment at 1/31/2015 around $220-$230 and it was up to $300 a few days ago. So check out Google and find the best Bitcoin pool there is for now and come back later and see Bitcoin Spies to find out the most profitable mining pools. 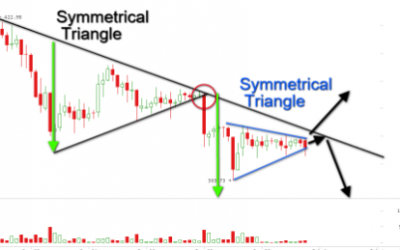 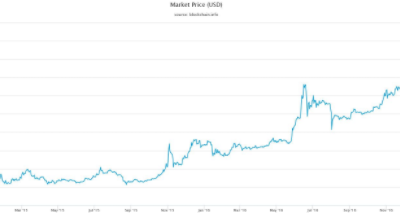 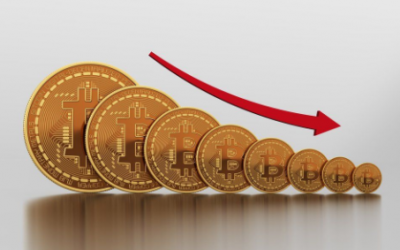 The Rise And Fall Of Bitcoin 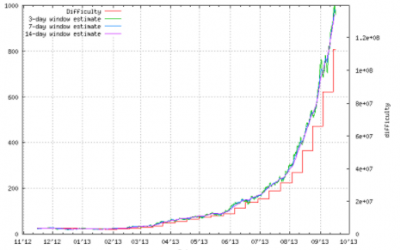