People who build websites know, well most know how many times a particular word search happens. There is a whole business based on getting ranked for terms that are searched high. The point is the term “Bitcoin” is being searched more than ever since May 2014, and the price of Bitcoin is not hurting anyone either because it’s causing more and more people to see that investing in Bitcoin is smart because it is skyrocketing faster than most stocks.

Even with the current price of around $300 it is double what it was not more than a year ago. It has only been around 3-6 months since Bitcoin was at $140-$160 and it’s at $300+. Fantastic for Bitcoin, and more and more stores are accepting Bitcoin like they started taking other currencies when they first came out.

The other currencies around the world that got more and more accepted though were brought about by governments this is brought about by brilliant minds and the people of the world keep it going. I can only imagine if Bitcoin will soar up above $1,000 each considering there is a set amount of Bitcoin to be released what will happen when that number is up, and all Bitcoin ever is out there for sure the price will drive up. 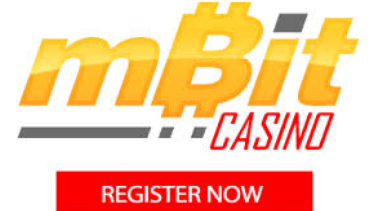 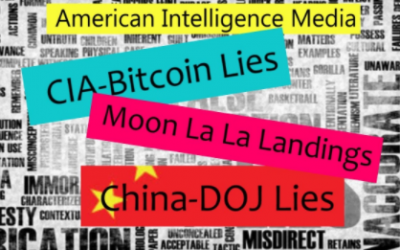 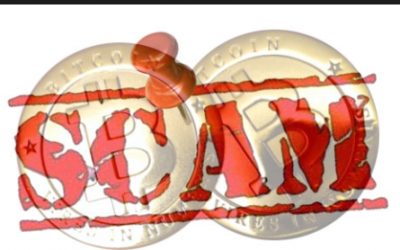